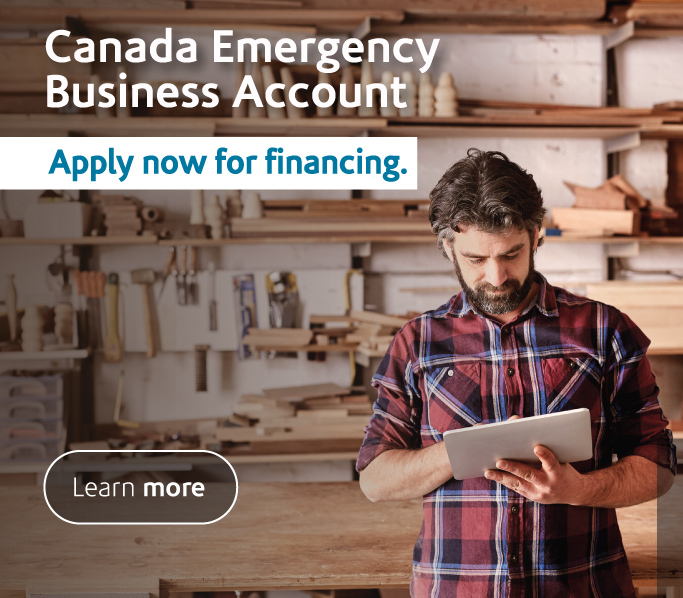 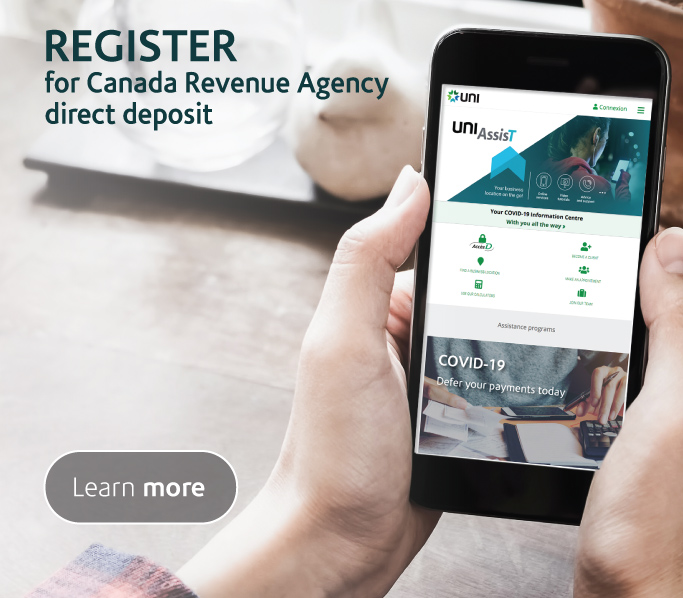 A STORY OF DETERMINATION

UNI was born from the Acadian peoples’ will to take hold of their own destiny.

This story deserves to be told because it shaped the DNA of our institution’s identity. Here it is!

A dark period from which light will shine

The cooperative idea was entrenched in Acadian communities at roughly the time of the Great Depression of 1929. This period of social and economic imbalance caused banks to stop lending based on the good faith of the people. Acadians then turned to loan sharks for credit and many lost their livelihood.

In 1927, the social and economic situation of Acadians was disastrous. The federal government therefore decided to create a Royal Commission, the McLean Commission, to assess the fisheries situation in the Maritimes, the area that was most affected. In 1929 the Commission submitted its report and recommended that an adult education system be established and that financial assistance be provided to fishermen to organize themselves.

The clergy plays a vital role

The federal department of Fisheries and Oceans provided financial assistance to St-Francis Xavier University in Antigonish, Nova Scotia, to perform its role as facilitator for the fisherman.

Led by fathers Moses M. Coady and James Tompkins, a group of priests from that university wanted to improve the quality of life in the Maritimes and created a social rebuilding program called the Antigonish Movement. This social facilitation method not only identified social and economic issues, but also encouraged participants to share their experiences and to try to find solutions in order to establish conditions conducive to creating a "nice quality of life for everybody", as this was their slogan.

Learning circles are created thanks to Father Chiasson

Since this was a new movement and nobody knew how it worked, study circles were organized to educate people and introduce them to the workings of cooperative institutions. Widely known as the father of cooperation in New Brunswick, Father Livain-J. Chiasson introduced the cooperative ideology in our area through these study circles. He was strongly supported in his work by clergymen and hundreds of volunteers who had agreed to take part in the creation of cooperative organizations, as members, administrators or founding pioneers.

The first Caisses populaires are established in New Brunswick

Martin J. Légère encourages the foundation of the Fédération

Founded in 1938, the New Brunswick Credit Union League was mandated to provide savings and credit unions with such services as enhanced management services, bookkeeping, acquisition of office supplies and stationary, and the establishment of reliability insurance policies. Furthermore, the League promoted cooperation and represented the Caisses to the government.

The faster-than-expected growth of the Francophone Caisses populaires gave Acadians reason to reflect on their role and their future in the League. The language issue caused them problems, as the meetings were usually held in English. Francophones had to quite often express themselves in English and ask someone to translate what was being said. Also, no Acadian was ever elected to the presidency of the League. When the League was lobbying to be affiliated with the Credit Union National Association (CUNA), Acadians started the process that resulted in the creation of the Fédération des caisses populaires acadiennes in 1946.

This significant event was followed, over the years, by the creation of other cooperative service organizations, meeting the growing needs of the Caisses populaires. Please explore our timeline to discover the important milestones of this unique story!

On November 12, 2014, after months of preparation, the members of the 15 caisses of the Mouvement exercised their democratic rights on the bridging collectively project which was made public more than a year ago. In fact, as a result of the extraordinary general meetings, the 15 caisses voted in favour of the project. It is in a percentage greater than 91% that the members taking part in their respective EGM voted in favour of the project.

The purpose of this project was to allow the Mouvement to renew itself and maintain its relevance over the next few decades. In 2016, the financial institution made a huge shift by merging all caisses and their Fédération to become a single entity. In the wake of the institution’s 80th anniversary, the Caisses populaires acadiennes adopted “UNI Financial Cooperation” as its new name. This name was intended to set the tone of the change with a new image fuelled and motivated by a determination to meet the needs of client-members and of the community.

On July 1, 2016, this new caisse also became the first Canadian credit cooperative to be under a federal charter.

A star is born

Today, the institution is focused on the client and on the future thanks to a rich history based a distinct perspective which is to believe that true wealth is one that is shared. A history which is at the heart of a human and modern reason of being: to inspire, support and finance collaborative projects.

A collaboration of which we will be the star. A collaboration which shall contribute, more than ever, to the development of our province’s individual and collective assets.

The highlights of our history

For more than 80 years, our institution has been able to position itself of a collective development tool in Acadia. Check our timeline to follow its evolution through the landmark events of its development!