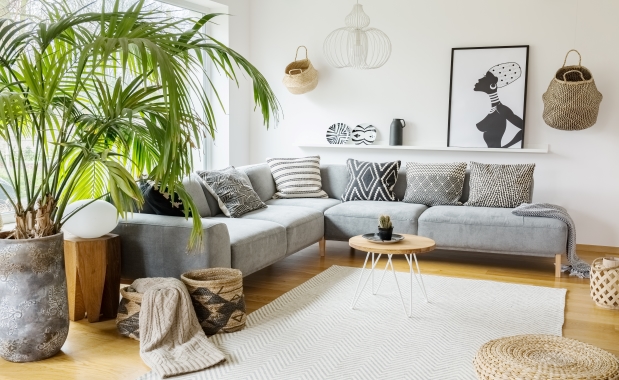 In our series profiling women entrepreneurs, we introduce you to exceptional Acadian women who are having a positive impact in the community. Read on to discover their inspiring stories!

Monik Noël grew up in an entrepreneurial hotbed, seemingly born to head up her own business. Almost ten years after taking the reins at La Maison du Tapis in the Grand Caraquet area, she talked out her career and vision of women in entrepreneurship.

Monik Noël caught the business bug about when she took her first steps. Her father and uncles on both sides were entrepreneurs. It was in air she breathed. “I think I always wanted my own business,” she recalls, “though at first I was unaware of it. It was obvious things were headed that way.”

With a certificate in administrative method from Shippagan University Centre under her belt, she worked in the accounting department of various companies. After 8 years running an asphalt company, she took it up a notch and became the boss. And there she was, in 2012, at the helm of flooring company La Maison du Tapis (“the house of carpet”).

An entrepreneur first and foremost 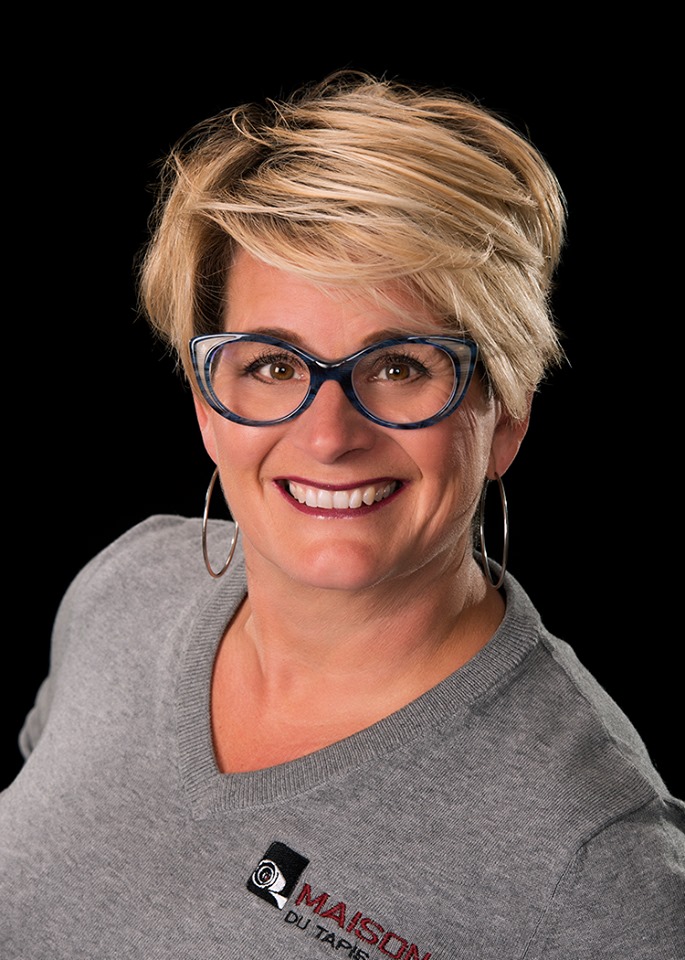 What led Monik to snap up that specific well-established business, founded in 1970? “At the time,” she says, “I wanted my own business, no matter what it was, and the owner of La Maison du tapis was about to retire. I made an offer, we negotiated, and it was accepted.”

Was she up to speed on home decoration and flooring when she started out? Not a chance! Not that she saw that as a problem. For her it was the chance of a lifetime to really team up with the existing staff. “I’m a manager,” she says, “and I listen to what my staff has to say about the products and the home decoration field. When I arrived, I kept everyone on, and started learning. I actually surprised myself with how well I did.”

Teamwork and the human touch are the keys to business happiness

Monik makes no bones about it: You don’t go it alone when you’re going into business. “Whatever the business,” says Monik, “teamwork is essential.” The bottom line is we’re all in this together. I use the word coworkers a lot more than employees, for that very reason. An idea isn’t necessarily good just because I had it and, although I make the final decision, I take the time to listen to and consider everyone’s ideas. I think my coworkers know just how much I value their input.”

The same is true for customers—you want to see them again? Listen to what they have to say! “You have to look at people as people. Take the time to figure out their likes and dislikes, budget and expectations. You can suggest some options, but the choice is up to them. We have to respect their preferences. After all, it's their home.”

Owning your own business means giving without keeping score

Succeeding in business, Monik freely admits, takes hours beyond number. “I’m dedicated to my business,” she says, “and I put in the required amount of time. It doesn’t matter if you’re a man or woman—if you really care, put in the hours, believe in yourself and your dreams, never say die and ignore the naysayers, you’ll succeed. But you’d better be ready to put in a lot of time.”

You also need to listen to yourself. “You get tired, but you don’t give up,” she says. “Get some rest and get back to it. Generally, the difference between success and failure is attitude, not aptitude.”

Taking the plunge into “a man’s world”

Are people surprised to encounter a woman owner in the flooring business? They start off surprised, but customers and suppliers quickly take it in stride. It’s not as if this were her first rodeo.

Although she sometimes feels that women have to put in an extra effort to prove themselves before they’re entirely accepted, she believes that men and women are more allies than they are adversaries in business. “Different people have different strengths,” she says. “We can complete—not just compete with—one another. Men tend to take a more reactive approach than women. Women tend to take more time to think before acting, although with dedication and commitment both will get results. It’s success or failure, whoever you are.”

Operating in something of a remote location means that Monik is constantly wrestling with shipping issues. “Everything we sell comes from Quebec, Ontario or the US,” she says, “so we’re vulnerable to problems with product availability and shipping. The pandemic certainly didn’t help matters. We have more backorders and it really takes a long time for things to come in. Fortunately our customers have generally been understanding.

The labour shortage is another constant headache. There’s no problem getting applicants for management positions, but customer service and specialized flooring jobs are a different story. “We’ve had to reduce work hours to keep up customer service standards without burning out. We adjust our schedules.”

An award for up-and-coming entrepreneurs to cap things off

In 2019 Monik received the Prix de la Relève entrepreneuriale from the Grand-Caraquet chamber of commerce. It’s a form of recognition that she’s made the right choices for her business.

“When you buy a business,” she says, “you don’t want it to stand still. You have to bring in your ideas to take it further. There’s no question it felt great to get this award. It’s nice when your peers recognize your work. Not only that, my son won the young entrepreneur award at that same ceremony. We got to experience that together.”

The business has grown both in terms of staff and surface area since she took over, with the addition of a new, more functional warehouse. “UNI has been part of our expansion,” she says. “Because they’re a local financial institution, everything’s easier. They came to us to assess my plans. They know what’s going on in the community, and they know the whole area like the back of their hands. UNI is a great partner to go forward with!” 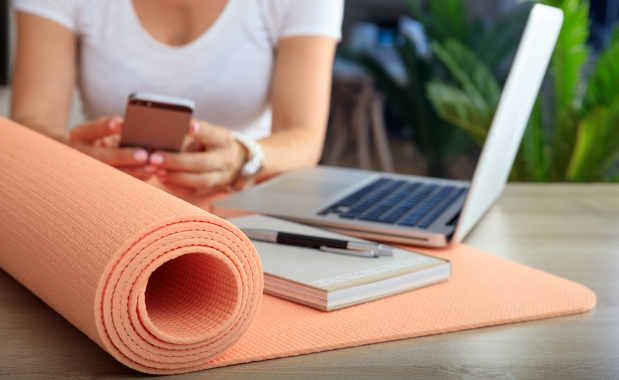 SUPPORT
Mind at Peace: A dynamic duo of women entrepreneurs committed to your wellbeing 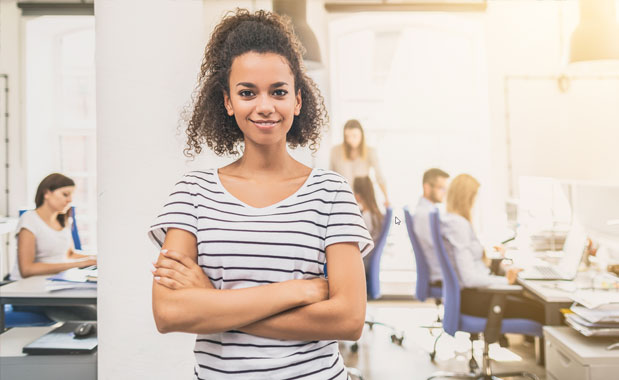